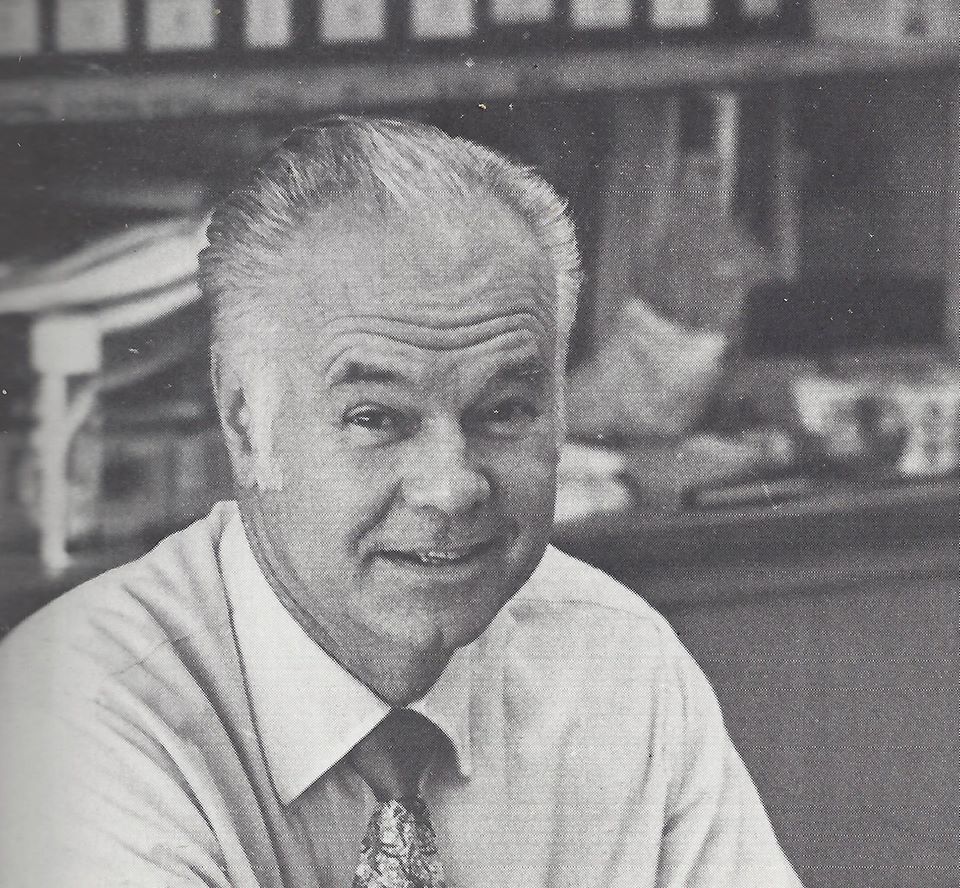 On April 29, 2020, Posted by OnlineEditor , In Uncategorized, With Comments Off on Remembering William A. “Bill” Sawyers

This came from Lakeland, (FL) Ledger:
WILLIAM A.
SAWYERS, 92

LAKELAND – William A. ‘Bill’ Sawyers, beloved husband, father, and educator passed away on March 27, 2020 at the age of 92.
Bill was born in 1927 in the Panama Canal Zone, the son of William and Grace Sawyers, where his father served as principal of the American high school. Bill and his family later settled in at Patchogue, NY. He joined the US Army toward the end of WWII, and was assigned to the 2d Division, a newly formed unit of mountain warfare ski troops.
Bill attended Bates College where he met the love of his life, Shirley Pease. They graduated together in 1949, and married in 1950. With a BS in biology and a minor in chemistry, Bill began his career as a teacher in Baldwin, NY where he remained committed to his students until retiring in 1986.
Bill was a life-time learner, completing a MS in Bio Science from Columbia in 1950, and a Doctorate in Animal Behavior from Penn State in 1966.
All of his studies were focused on one purpose – to foster unique educational opportunities for his students. Bill created an award-winning Science Research Skills course that fostered a generation of doctors, scientists, veterinarians, researchers, and professionals across all walks of life. In recognition for his many contributions to his students, Bill was selected as ‘Teacher of the Year’ in New York State in 1982, and awarded an Honorary Doctorate from Adelphi University.
Retiring to Lakeland in 1986, Bill remained active in the community playing drums in the Lakeland Concert Band and a member of the Grace Lutheran Church. He also enjoyed many years living across the backyard from his brother Jim Sawyers and his lovely wife Carol.
Bill is survived by his son Jim Sawyers, son Alan Sawyers, and daughter Wendy Romano along with seven grandchildren and two great grandchildren. He now joins Shirley, his beautiful bride of nearly 65 years, who passed away in 2015. Rest in Peace.
Memorial service will be held for Bill at the Grace Lutheran Church at a time to be determined when it is safe to gather once again. Condolences may be sent to the family at: www.heathfuneralchapel.com
Published in Ledger from Mar. 31 to Apr. 1, 2020